The Village of Versailles owns and operates its own municipal electric system serving approximately 1875 customers not only in the Village, but outlying areas of Wayne, Patterson, and Adams Townships in Darke County.  Versailles is a proud “Public Power Provider”, providing reliable, safe, and cost-effective electricity to the customer owners we serve since 1901.

The Village of Versailles Electric Department had humble beginnings when the Village’s first coal-fired power plant was built and put into operation in 1901 to serve Village residents.  The Village constructed a second diesel-powered power plant due to increasing power demand in 1941 with the plant being shuttered soon thereafter in 1943 in favor of purchasing wholesale power from Dayton Power & Light.

The Village of Versailles is a member owner of American Municipal Power (AMP), a joint action agency that serves nine states and 135 member communities.  AMP was founded in 1971 when a group of municipally owned electric systems joined forces to lower costs and increase reliability of their power supply to benefit their communities.  Through AMP, the Village today purchases and receives power form a host of power supply sources with the Village having an ownership share in the majority of those sources.  The Village of Versailles receives power from the following sources:

The Village of Versailles Electric Distribution system is currently supplied power from the Dayton Power & Light Transmission System via a 69,000 (69kV) feed that supply power to two Village substations.  The substations convert the 69kV power into 12,470 volts (12kV) and 4,160 volts (4kV) that is then fed out onto the Village’s distribution system to transformers that ultimately feed power to customers.  In addition to electric service to customers, the Electric Department also maintains all traffic lights, street lights, facility electric repairs, and is extensively involved in providing power to major village social events such as Poultry Days, Relay for Life, and FareFest.

**The Electric Dept. Emergency Phone Number is for customers, residents, and/or businesses reporting an electric service outage or service issue. This Emergency Phone Number is manned by an electric lineman 24/7, 365 days a year. During a major outage event or a severe weather related event, you may not be able to reach someone immediately on this phone number. During such a situation, the Village will utilize it's One Call Notification Service to provide information to customers, residents, and businesses. 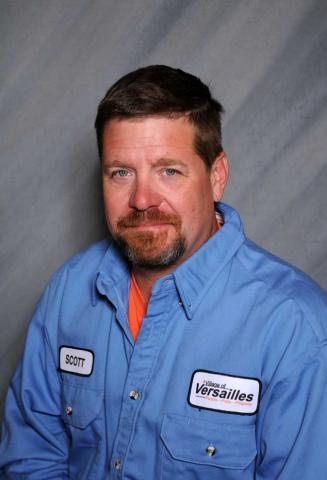 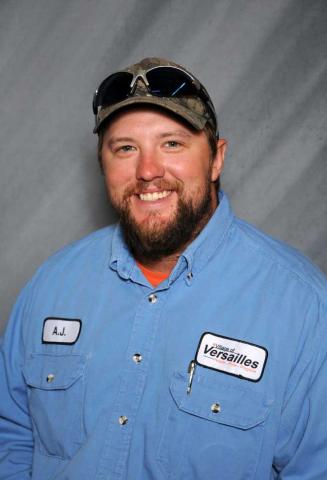 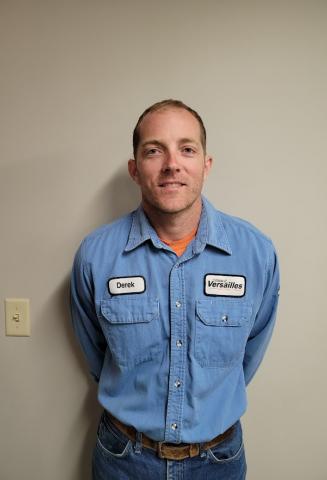 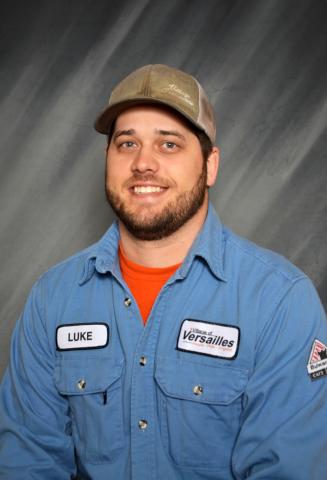 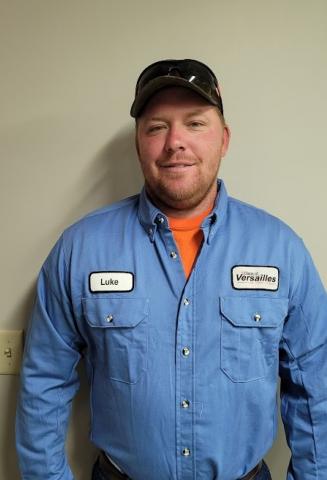